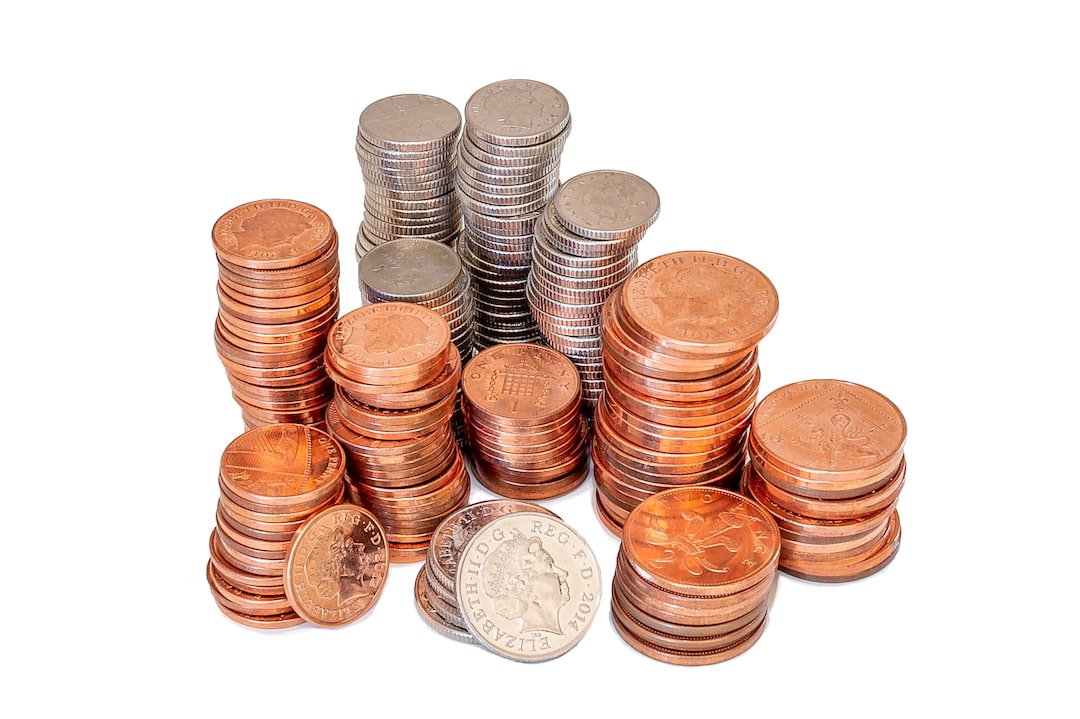 The text below is adapted from a report written in 1904 and presented to Warwickshire Monthly Meeting, (the name of the local organisation of Quakers at that time) slightly edited to aid readability.

In 1791, Bridget Soothern, who belonged to the Coventry Meeting of the Society of Friends, left her real and personal property to trustees with the following instructions: that they should dispose of and sell her estate, convert the same into money, and after payment of some legacies re-invest in land and tenement.

To this end, property consisting of two shops was purchased in 1753 and 1795, situated in Smithford St (corner of Vicar Lane). Bridget directed that the income of the Trust should be applied towards the education and bringing up of the poor children of the people called Quakers, or other inhabitants of Coventry, in learning to read and write and for clothing them in outward garments during such time and manner as the trustees or their successors should from time to time direct. She willed that poor girls amongst the people called Quakers should first be provided for.

The trustees & their successors are instructed in the Will to produce and deliver accounts of the Trust, in writing, to the Monthly Meeting of the people called Quakers in July, or to an Overseer of the poor of the city of Coventry, or both, and that such accounts should be delivered yearly in the month of July. The account book was first signed by the Clerk to the Monthly Meeting In 1812 and from that time continuously until now, excepting during the year 1835 to 1843 when it was signed by Overseers.

In 1730 Frances Craner died and donated premises she occupied in Bishop Street to the Trustees acting under Bridget Soothern's Will and the proceeds to the purposes, named in that will.

This property is still in the possession of the Trustees. Payment of an annuity to J. Phillips was made as directed out of the estate, along with taxes and repairs. No income was handed over for education until 1774, when the sum of £17.15.0 had accumulated from the separate account and the annuitant had died. In the year mentioned this sum was added to the Fund of Craner's Trustees and an account kept for both charities.

In addition to the above mentioned bequests, in 1788 William Edwards left the sum of £300.0.0 in augmentation of the funds of the charity. This money was not expended in the purchase of property, but invested with the Birmingham Canal Company.

At first the education was given in an adjoining premises belonging to the Charity in Vicar Lane, but in about 1850 it was transferred to premises on the opposite side of the Lane, where a day school was conducted on the lines of the British School for Girls in addition to those educated by Soothern & Craners Trustees.

Soothern & Craner's Trustees arranged to pay the sum of £50 per annum for the education of 36 girls under their Trust. These girls also received the garments indicated in Bridget Soothern's Will.

From the increased facilities given by School Boards & other reasons the subscriptions to the Girls British School became less and less. In recent years the premises have been maintained by Soothern & Craner Trustees, and a few years ago over £600.0.0 was spent out of the funds of that Trust in altering the premises.

For several years there were no children of Friends in Coventry requiring the benefit of the Trust and the income was then applied to other poor children in the City. Last year the fact that there were several girls connected with Friends at Coventry Meeting whose parents were poor was brought to the notice of Monthly Meeting and to the trustees, and the Trustees on this being pointed out, expressed their readiness that these girls should benefit at the next opportunity. In May 1904 eighteen connected with Coventry Meeting of the Society of Friends were participating in the benefit of this charity.

The old Account Book of the Trust commences with a copy of the will of Bridget Soothern who died 25th of the 4th month, 1732. This is still in use without any break in the continuity of the accounts.

The Cash Account has apparently been carefully kept, but Dealings with the principal sums have not been systematically separated from income, and as a result the Principal of the Trust amounting to £408.13.0 in addition to property was at the end of 1903 reduced to £287 3. 11.

We value your privacy to the highest level. We do not use any cookie-based analytics system and we do not track any of your information, including your IP address. When you browse our website (or any Quaker Meetings Network website) you can do so with total confidence that your privacy is protected.

Our website may contain links to other websites operated by third parties under different privacy policies. Should you choose to visit one of those links, you will be leaving our website and this Policy will no longer apply.

We do not permit the usage of our images on any other website without our written permission.